Here is a chapter from my long awaited biography, Tender Prey: The Life and Times of Nick Cave, a work-in-progress that’s been derailed and locked down by all kinds of problems: personal, professional and legal… 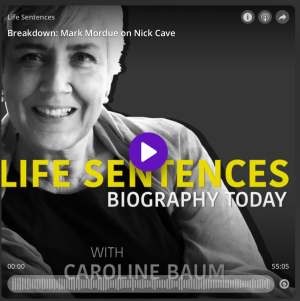 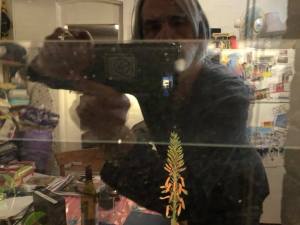 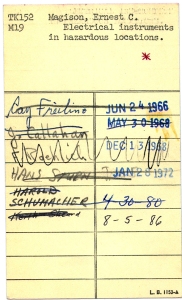 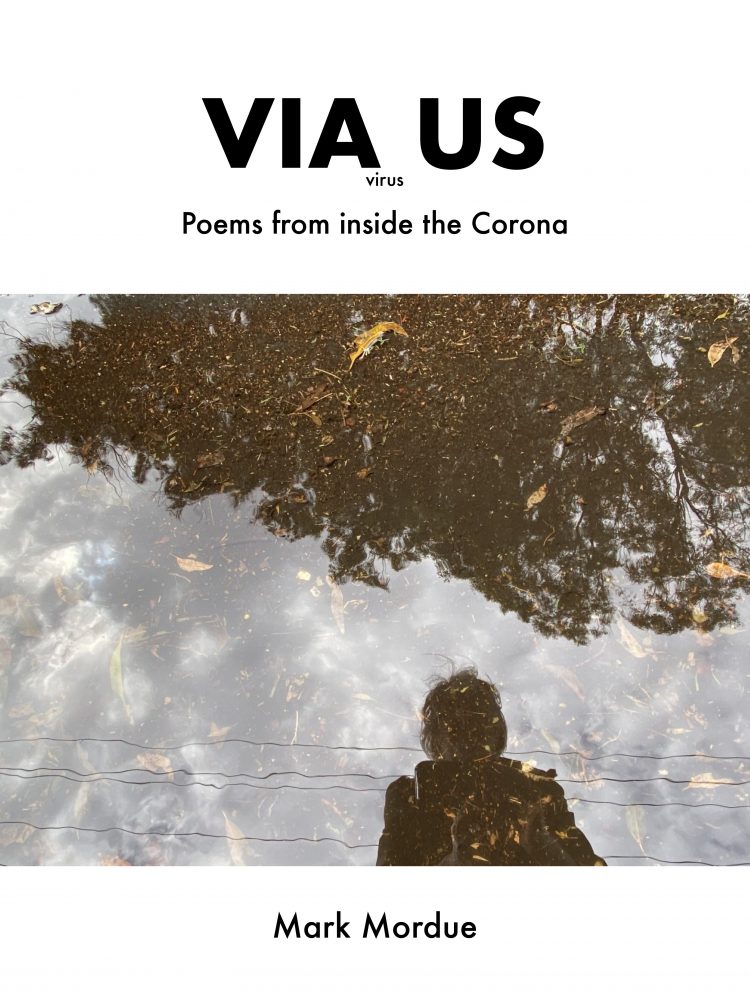 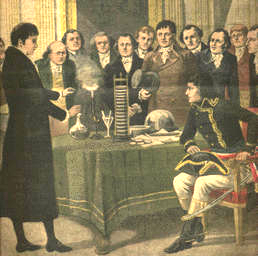